GIFSoup
Let us please use a monkey punching a capybara in the nose as our new internetz shorthand!

I made a gif all by myself! (original video via Julie Klausner, goddess). 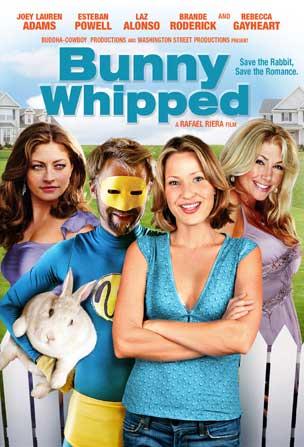 I whipped my hare back and forth.
Posted by bex schwartz at 8:40 AM No comments:

Um, HELLO? CNN! If you send everyone a mass-email about where Bin Laden's hiding, don't you think he'll know that we know and then he WON'T HIDE THERE ANYMORE?

I mean. Like he's not looking at cnn.com on his iphone just as soon as he gets that breaking news alert? And then high-tailing the fuck out of northwest Pakistan?

I do not run the media or anything. But I wouldn't announce these things.
Posted by bex schwartz at 2:50 AM 2 comments: 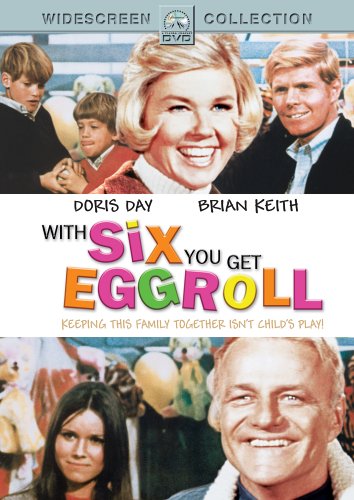 When I was home during Christmas break of my frosh year from college, my little brother and I stayed up late one night. In fact, we stayed up so late, there was nothing good on tv, so we turned to the tv guide thing that used to come in the Sunday times. Do they still do that? The print version of the NY Times tv guide thing? Anyway. We were looking through it for something to watch at 4am, and it said:

To me, this is a paragon of blurb-humor and I aspire to its greatness on a daily basis.
Posted by bex schwartz at 12:15 PM 1 comment:

Thoughts on The Shipoopi

So! It turns out I know someone who did the Shipoopi with Kerri Green. This is probably the greatest thing I have ever heard in my entire life, and that guy is now my hero. I mean. Andy from Goonies is only the hottest babe ever in the history of babes. Robo-babe, Baberaham Lincoln, Babia Majora &c. But! More importantly! It has been a long time since I was in the Music Man as a freshman in high school. And I sort of remembered the lyrics, but not really.
And so:

Boys:
The girl who’s hard to get!

SO. I only recently found out about the “Third Date Rule” because it was in that episode of Gr’anatomy where Bailey is nervous because she is going on a 3rd date with the hot anesthesiologist and the lesbian doctor is like “Third date! Wax your vagina! The third date means sex!”  I didn’t know this was a thing. But apparently, it is a thing, because people talk about the “third date rule” on the internet, and if it’s on the internet then it must be true.

So, clearly we should stop calling it the “third date rule” and instead just refer to it by its rightful title, “The Shipoopi.”

Also: according to The Shipoopi, I am a hussy (AND PROUD).

Posted by bex schwartz at 1:59 PM No comments:


I was feeling a lot like I was in out-of-control drowning-stressed-mode until I watched these bunnies wiggle their noses. Now I feel a teensy bit better. Bunnies in cuppies wiggling their their noseys.


Thanks, buzzfeed!
Posted by bex schwartz at 4:12 PM No comments: 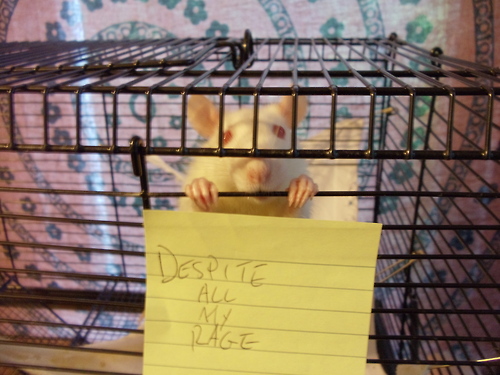 Via the inimitable Molls.
Posted by bex schwartz at 11:46 AM No comments:

Double Kermit performance of "Under Pressure."

This is, probably, the greatest double Kermit performance of "Under Pressure" you will ever see. At the very least, it is the most passionate and fervent. It is making me weep with longing.
Via Odd Todd's facebook!
Posted by bex schwartz at 11:53 AM 1 comment:

Dolph Lundgren. A little less conversation, a little more actionhero demonstrations while lip-syncing to himself singing Elvis, please.
Posted by bex schwartz at 6:13 PM No comments: