All I want for Xmas is Jews

To all the goyim who love the yids ...

Posted by bex schwartz at 12:30 AM No comments:

Okay, so today is a poopy workday and I thought I'd take a 4-minute break and refresh myself by perusing Thinkgeek, which usually makes me feel a little bit better and also makes me want a clock that keeps time in binary, but today I found the most lovely thing: a moon in a jar! 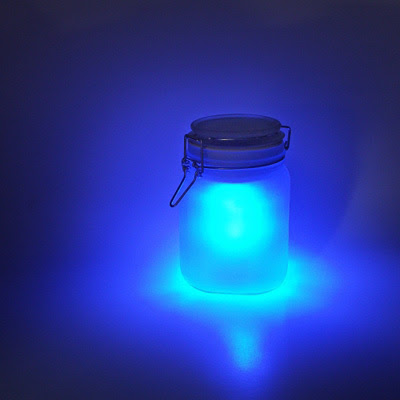 So then I was like "a moon in a jar! Why is that so familiar?"

And then I found myself singing "Would you like to swing on a star, carry moonbeams home in a jar, and be better off than you are, or would you rather be on Earth?"

And then I was like, "What the frak is that from?" And then the little man in my brain somehow dredged up a long-forgotten memory of a sitcom that maybe aired after "Small Wonder" and featured a girl who was an alien and had special powers and could freeze time. At first, I thought I was only remembering some sort of cherished childhood dream, until I realized it ACTUALLY was a tv show, and it was called "Out of This World."

It's a REAL SHOW! And Scott Baio directed 11 episodes!

But then I was like, "Wait, isn't this an actual real oldsy-timesy song, like from before it was about 'would you rather be on Earth?" So I looked it up. And it's a Bing Crosby song from the 40s aaaaand ... it is SUCH A MEAN SONG!!!!

This entire song is so anti-mule! (and also anti-pig and anti-fish). The whole thing is asking you,
"Would you like to swing on a star
carry moonbeams home in a jar
and be better off than you are
or would you rather be a mule?" (or pig, or fish).

So, what I'm saying is, be nice to mules. They have such velvety-soft noses. Look. Here is a photo of me feeding one. That is my patented feeding-the-mule face. It is copyrighted and everything. 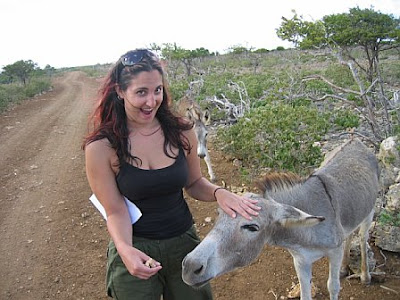