I just informed a friend that he has to watch American Idol with me this season, like it or lump it.

And then I was worried that he might choose “lump it,” because I am not entirely certain what “lump it” consists of as an option.

Then I realized that, in my head, “lump it” meant that one of us would end up with a bowl of oatmeal on his or her head. Because oatmeal has lumps, I guess? When I was a tiny person, my dad would feed me oatmeal by making a tidal wave out of it (this is a thing parents do to feed their children oatmeal? Maybe?) and I, apparently (because I do not remember because I was a tiny baby) used to snort the oatmeal lumps. Like how people who do blow might do a bump off their hand where the thumb meets the other fingers and if you drew a face on that part, you’d have Senor Wences  — I would snort oatmeal lumps. Bumps of oatmeal lumps. Oatmeal lump bumps.

And then I secondarily realized that I was conflating “like it or lump it” with “eat it or wear it” from Judy Blume’s Tales of a Fourth Grade Nothing in which Fudge dumps a bowl of cereal over his head.

So now I am sort of aware that “like it or lump it” does not mean that “lump it” implies dumping a bowl of oatmeal over one’s head, but I don’t think I’ll ever quite be able to separate that image from the phrase.

This is how my brain works! Aren’t you so glad you don’t live with neural pathways like these?
Posted by bex schwartz at 1:24 PM 1 comment: 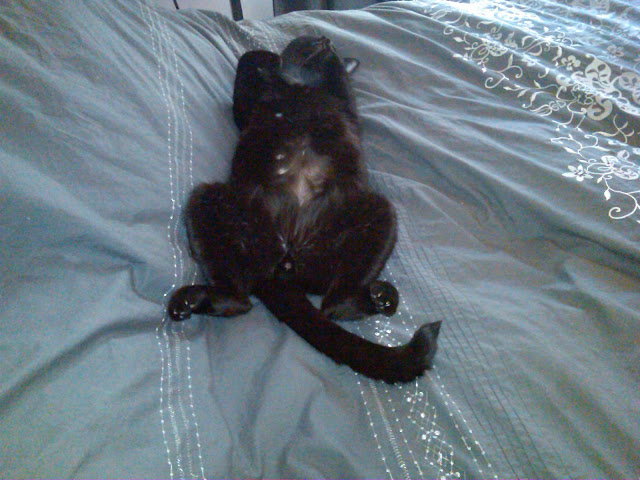 My cat likes to show off his naughty bits when he sleeps. He is NSFW.
Posted by bex schwartz at 3:07 PM No comments: 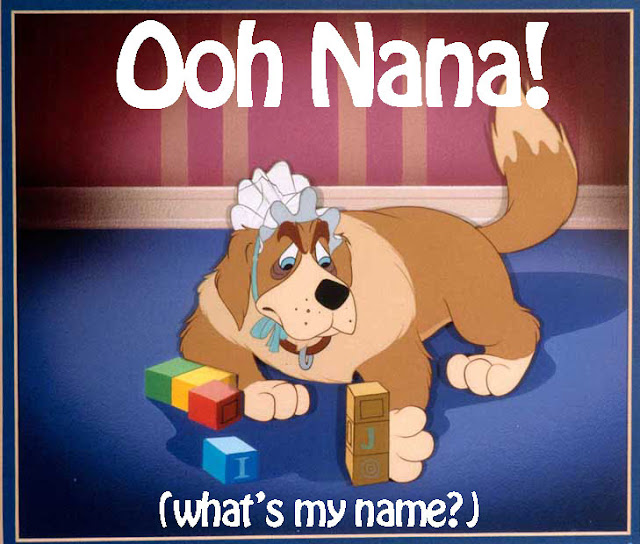 (this has been in my head since Sunday Night) 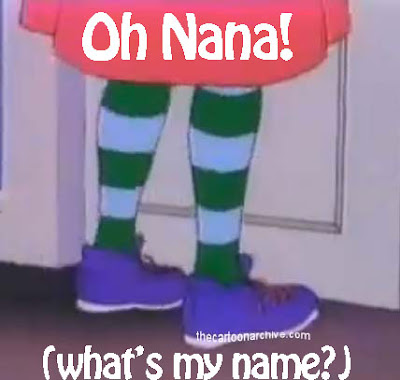 Posted by bex schwartz at 2:27 PM No comments:

This all makes much more sense now.
Posted by bex schwartz at 12:53 PM No comments:

What is the magical silken dog beast thing?  I don't know, but when it dances with the plates, it is the best thing ever in the world.


My new internet-friend Freecocaine posted this as a gif and told me that it originally said "Inception," so I started looking for an Inception dog gif and I am pleased as punch that I found this amazing nugget of Panchi (sp?) joy.
(via)

Posted by bex schwartz at 12:32 PM No comments:

Bears are the new kittens 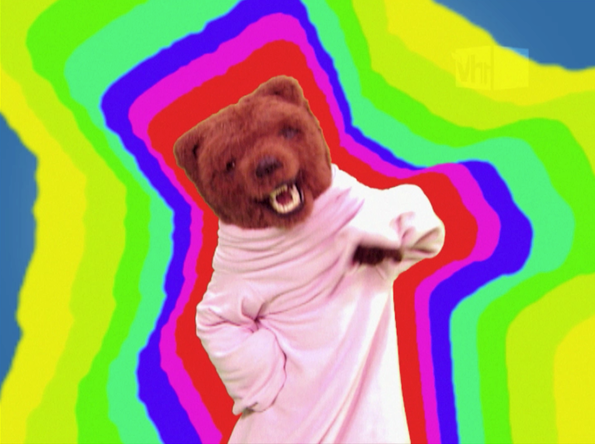 thing I just wrote for work:
“… Everyone loves bears. Bears are the new kittens. You can quote me on that.”

Posted by bex schwartz at 4:58 PM No comments:

I made a semi-pro-looking website for you to see my work. It's only about 5 years overdue.
Posted by bex schwartz at 5:12 PM No comments:

Not a day goes by that I don't think about this Far Side cartoon. 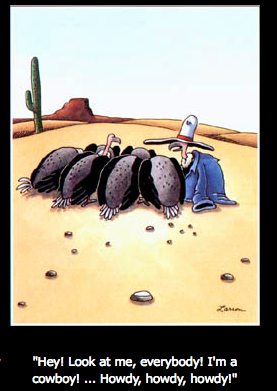